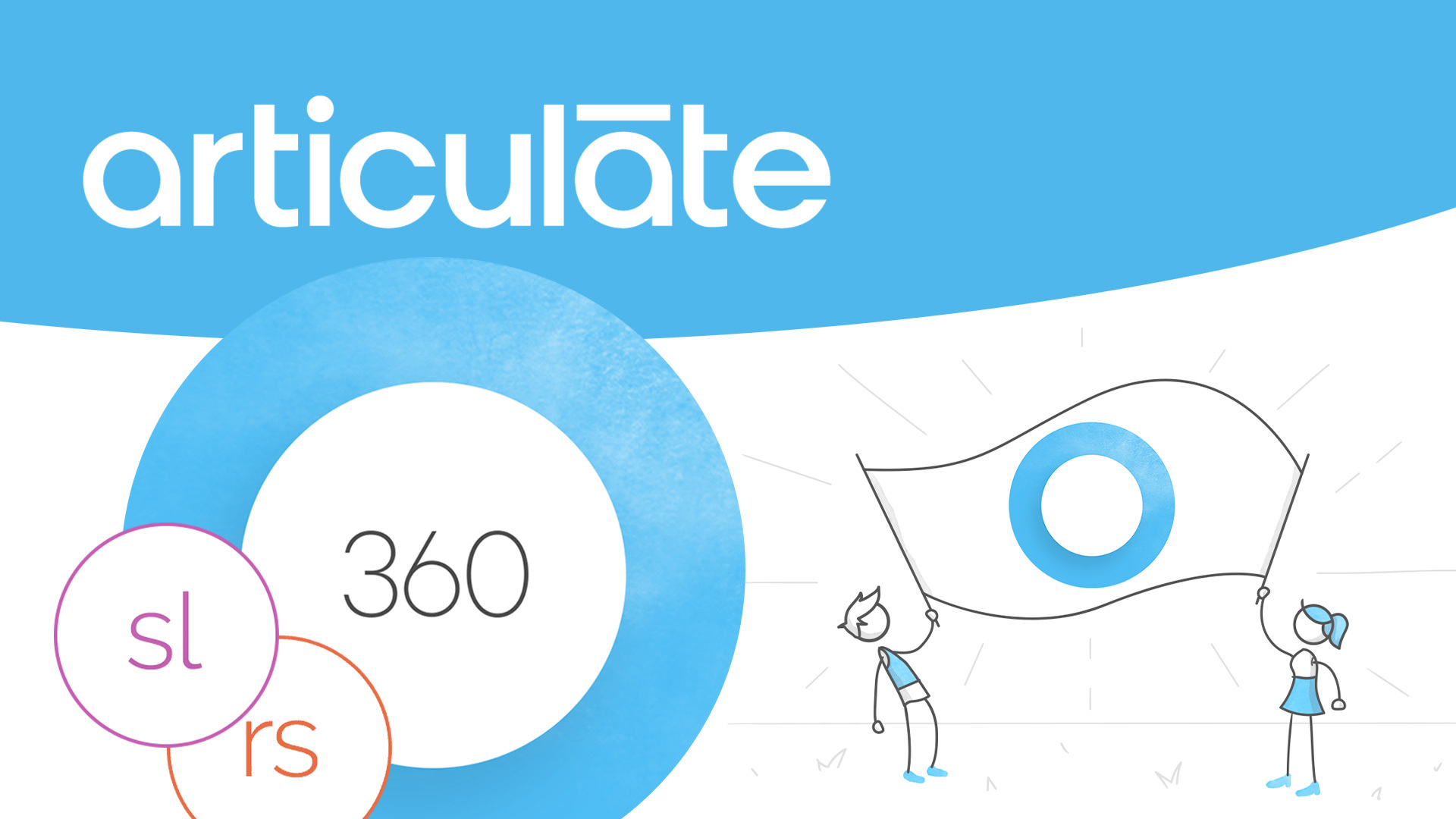 The 2021 report on e-learning tools from The Learning Guild recently landed on our desk. And we are proud to report that Articulate 360​is the clear choice of users! Articulate’s two flagship products, Storyline 360​and Rise 360​(marketed as RS 360 in Sweden), take the top two places as the authoring tools that are most frequently used and the most important.

Storyline 360 still the most important

When asked which authoring tool was the most important for creating e-learning, 42% of users globally chose Storyline, and in second place was Articulate Rise 360, with 17.8% of users.

Rise 360 growing most rapidly in global use

When users were asked how frequently they use the various tools, Storyline 360​came first, followed closely by Rise 360, which also showed the fastest growth among all the tools. One obvious reason is likely to be the simplicity of creating content.

Other tools that are frequently used: Camtasia, Vyond, Powtoon & Captivate

Other tools that appeared in the survey include Camtasia, which is ranked third among the most frequently used tools globally. This is primarily due to its ability to create system representations very effectively. Then we see tools like Vyond and Powtoon, for their ease of creating animations and moving content.

So we can be confident that we have the support of users as we continue to develop e-learning products with the help of Articulate 360​and offer our customers in Sweden, Norway and Finland the opportunity to do the same through licence agreements.

Are you interested too? Get in touch so we can tell you more! 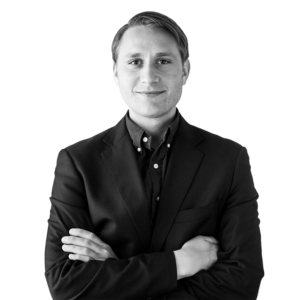